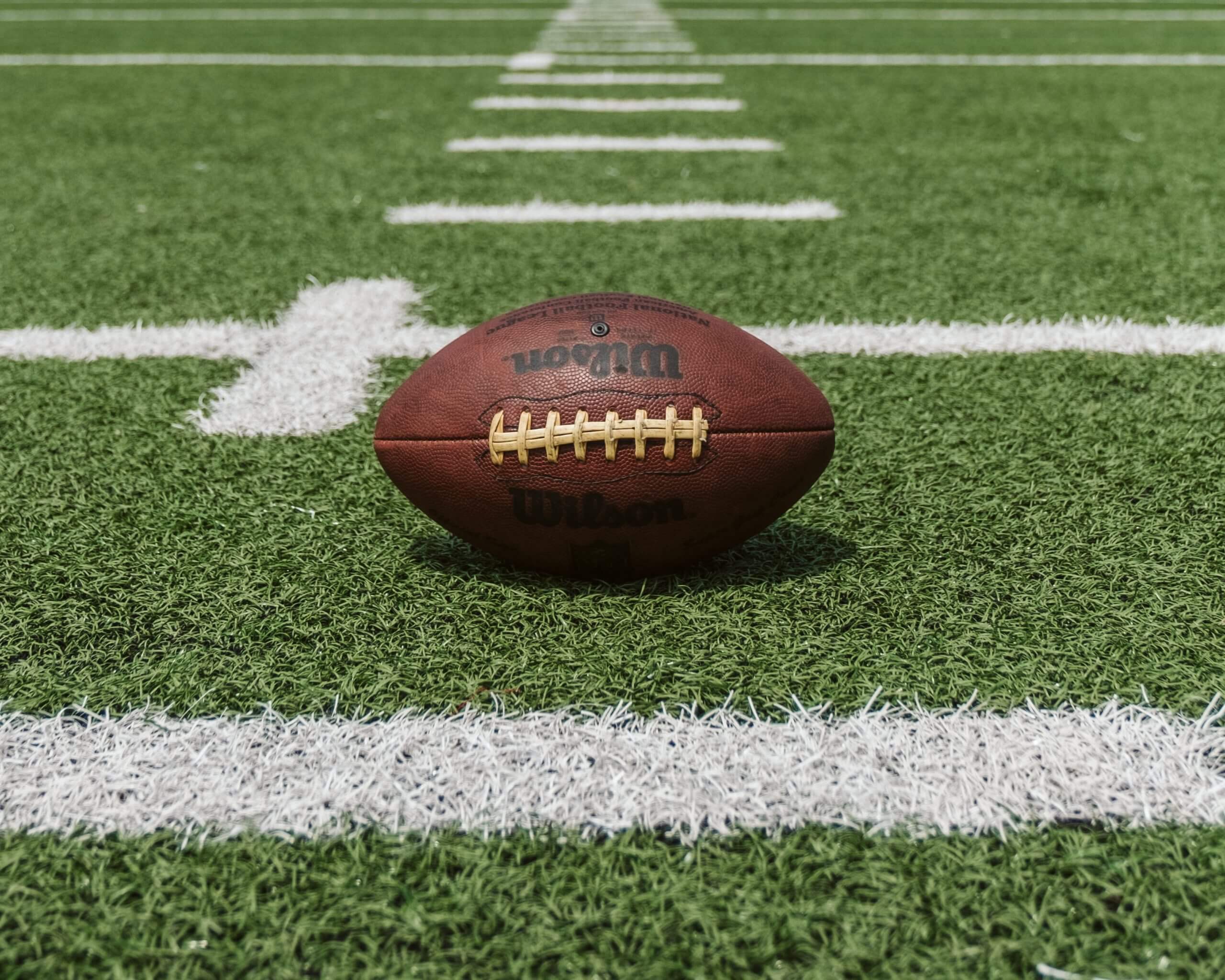 As we surpass the midpoint of the 2021/22 NFL season, betting minds are drifting from the reigning champions Tampa Bay and the focus is lasered on which teams will make the playoffs. Join us as we make predictions on the divisional winners, which teams will make the 2022 NFL playoffs, and the tempting odds provided when making an early prediction as to who’ll lift the Lombardi Trophy at the Super Bowl LVI.

Between the Ravens, Browns, Bengals, and the Steelers, the AFC North could deliver one of the most unpredictable outcomes throughout the entire NFL.

With that said, if we pay attention to the quarterback position, it’s hard to deny that Lamar Jackson has provided stellar performances and can undoubtedly lead his team to 1st place finish. Particularly his 500-yard, four-touchdown masterclass win versus the Indianapolis Colts in week 5.

We must, however, take our AFC North predictions lightly, the division is entirely up for grabs, and some would question the Ravens defense, which has allowed 275.72 passing yards per game.

Sports betting odds favor the Kansas City Chiefs to take the AFC West title. And with their offense overcoming an early-season drought, we shouldn’t be surprised at this outlook with Patrick Mahomes, Travis Kelce, and Tyreek Hill finally reaching the comfort zone where the Chiefs high-scoring efforts are resumed.

Both the Raiders and the Chargers pose a significant threat to Kansas’ AFC West title hopes, but neither team has shown the promise or capability of the Chiefs thus far.
The betting value on Kansas to win the AFC West isn’t overly juiced, and considering their recent form, we can only imagine the -227 price tag will soon rise.

Allowing just 15.8 points per game, Bill Belichick’s defensive mastermind never ceases to fail. With the assistance of Matt Judon and his incredible pass rushing abilities, the Patriot’s are making a severe case on their road to the playoffs.

Currently riding a six-game win streak, there isn’t a more in-form team in football right now. Most surprisingly, rookie quarterback, Mac Jones has taken the reigns and is looking to lead his team to the AFC East division title. They’re undefeated away from home and, dare I say it, look primed for another Super Bowl championship. 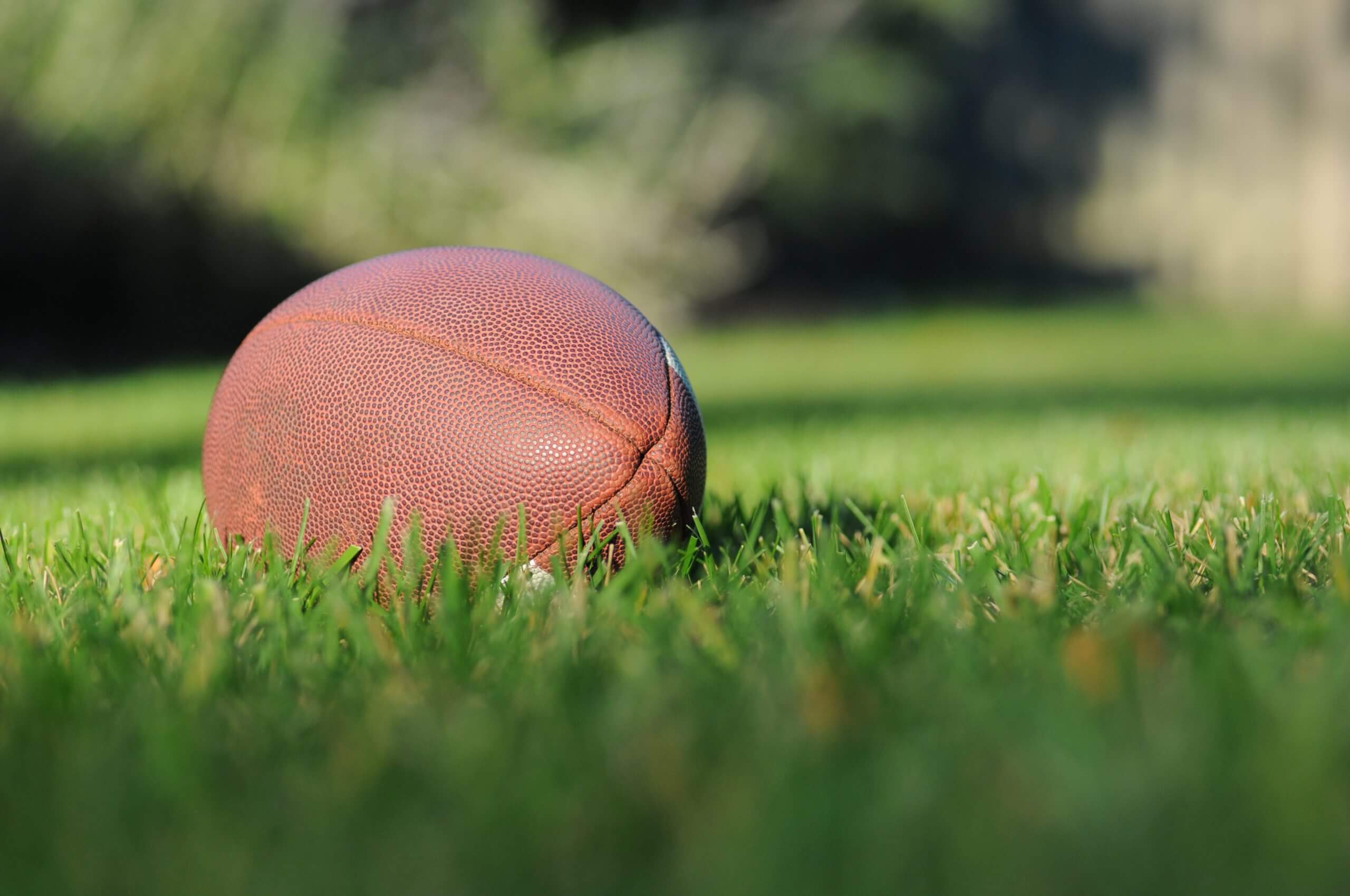 Despite losing consecutive games and key player Derrick Henry, sportsbooks heavily favour the Titans to take the AFC South title. Perhaps their impressive outings versus the Buffalo Bills and Kansas City assisted those numbers. Still, it’s hard to overlook the Titans title-winning opportunity when the Texans and the Jaguars are in their division.

The Los Angeles Rams were initially tipped as the most likely team out of the NFC to reach Super Bowl 2022 success; however, the Arizona Cardinals 10-2 record combined with their 7-0 road record shows a new dominant team in town.

Even without the assistance of injured stars Kyler Murray and DeAndre Hopkins, the Cardinals hold their strong stance within the NFC West – as the heavily juiced odds reveal.

The Rams are failing to keep results consistent, and with the return of Hopkins and Murray imminent, the title aspirations for Arizona football fans look more vigorous than ever.

Heading into week 13, the Cowboys had obtained more average points (29.6) than any other team in the NFL. Dak Prescott is truly living up to expectations and the doublet of Ezekiel Elliot and Tony Pollard, which is delivering over 1.850 total yards. In addition, the Defensive Rookie of the Year trophy could easily land in front of Micah Parsons should this Cowboys defense continue their impenetrable backline.

Fighting against a plethora of injuries to still be positioned as the East’s best isn’t offering much betting value on the Cowboys to capture their divisional title, but this proves how well their performances have been.

At this point, I can’t think of a more desirable Super Bowl LVI final than Tom Brady versus Bill Belichick. And with the defending NFL champions heavily favored to win the NFC South and win the NFC overall, this outcome is highly possible.

I wouldn’t be rushing to the sportsbook to place a -10000 wager on Tampa Bay to win the NFC South title. However, I would consider it “free money”, the value can be found in the Bucs overcoming the Packers, Rams, and Cowboys to claim the NFC title and attempt to defend their 2021 Super Bowl crown in the final.

The off-field drama in Green Bay has been rampant, but that hasn’t prevented Aaron Rodgers and his Packers team from winning 9 of their 11 games this season.

It is almost impossible to visualise any other team obtaining the NFC North title, as most teams have found it extremely difficult to slow this squad down or even give them a close game.

"When we do the details right, they can't stop us."

Sights & sounds from a Sunday in the snow. pic.twitter.com/XQy9zrEUPX