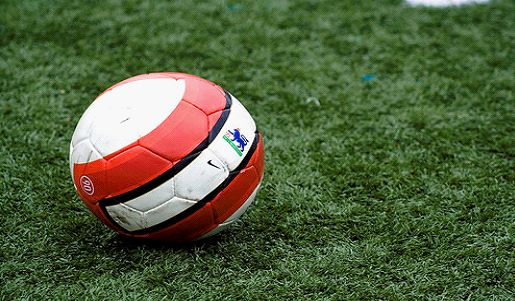 Every so often in sports, you come across a situation where no competitor seems to want to take hold of a prize. And right now, that seems to be the case in the race for the Premier League 4th spot, aka the final qualification spot for the Champions League at the end of the season. Each time we see a team looking like they can take a firm hold of 4th, they seem to inexplicably let go off it again. It’s fun for neutrals, not so much for frustrated fans of the clubs.

We say “race for the Premier League 4th spot” because it seems that the title race has – once again – been wrapped up early. Man City are the clear favorites in the Premier League title odds, and they don’t look like relinquishing their double-digit lead any time soon. Liverpool and Chelsea look comfortable in 2nd and 3rd place, respectively. In short, it would take a minor miracle for anyone to dislodge the occupants of the top 3 places, so the race to 4th is all that’s open to the other contenders.

United currently in the driving seat

So, who is in with a shot at 4th? We might list Manchester United, West Ham, Wolves, Arsenal, and Tottenham as having viable shots. United currently sit in 4th, but that could change in an instant, particularly given the fact other teams have played fewer games. There were a lot of cancellations of fixtures over Christmas and New Year, and that as left things looking messy.

Nonetheless, despite United currently being in 4th, it is Arsenal who get the nod as the favourites to qualify for the Champions League, with current odds just above even money. Mikel Arteta’s side have been impressive during spells this season, and it seems the “project” (as the Arsenal manager tends to call his time at the club) is starting to bear fruit. Arsenal are four points behind United, but have played three fewer games. Just one win and a draw from those fixtures would see them go level with the Red Devils. Arteta will want more.

As for West Ham, some of the steam seems to be running out of the early season form. The Hammers have fewer squad resources compared to other teams, and, as with last season, that might scupper their chances before the league comes to an end. Moreover, the fact West Ham also have a Europa League campaign to deal with will stretch the squad in the coming weeks. 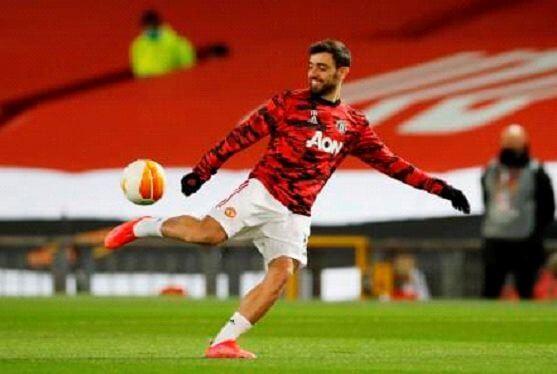 Perhaps the most difficult team to work out is Spurs. Tottenham seemed to be buoyed by the arrival of Antonio Conte as the new manager, but the Italian manager has not been able to work his usual magic in North London. They have put on some good performances, but they have also provided some head-scratching moments when expected to win. Like Arsenal, they have a few games in hand. But Conte would probably prefer points on the board, given Spurs’ erratic performances.

Finally, there is Wolves, a team that has kind of sneaked into contention. They have odds of 20/1 at the moment, suggesting bookies believe their chances are remote. But they are arguably the form side of the quintet, beating both Manchester United and Spurs away from home in recent weeks. Like West Ham, the squad will be stretched to its limits if they are to pull off the coup of finishing 4th.

So, that’s where we are at the moment. It looks like the Top 4 race is going to supplant the title race as the must-see drama of the Premier League this season, given City have almost wrapped up the title. It looks extraordinarily difficult to pick a winner at this point, but that makes it more exciting to watch in the coming weeks and months.