For much of this English Premier League season, followers have become accustomed to seeing Manchester City sit top of the table. Pep Guardiola’s side successfully won the title back from Liverpool last spring and they did it with plenty to spare, ending well clear of a chasing pack that was led home by rivals and neighbours Manchester United. During the winter months, it appeared likely we’d see something similar again this term with the Cityzens waltzing towards the finish line. 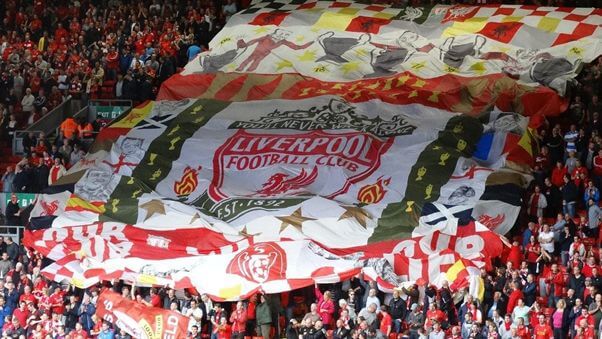 Last season’s champions were favourites with many professional pundits to make it two in a row and the pre-season sports betting odds offered by the leading bookies suggested it was more a case of how many points Man City would win the league by rather than if they’d hold off the competition. Until February, that looked a fair assumption to make but things have changed and after weeks without a challenge, Man City now find themselves having to scrap to hold their advantage

At present, with the Premier League season 26 games old, just six points separate Man City in the first place and Liverpool in the second position. The Reds also have a game in hand over the pace setters meaning if they win the spare, the difference will be slashed to just three points. A single Premier League win. It’s no wonder fans of the Anfield club are beginning to get excited while supporters of the champions are becoming restless. 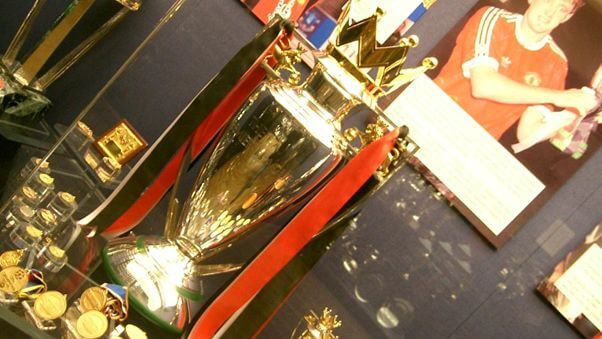 What has happened at the Etihad?

Manchester City was so far clear of their Premier League rivals that many fans – and perhaps even some players – believed that the league was wrapped up. They assumed they could turn their attention to the UEFA Champions League and go one better than last season when ending as runners up behind fellow Premier League outfit Chelsea. Supporters could be forgiven for making the mistake of thinking the job was done but no excuses can be made for any member of the Man City squad that took their eye off the ball.

The leaders saw their form dip while Liverpool reeled off big win after big win, finding their form and the consistency needed to challenge for the trophy at exactly the right time. While the Reds kept adding three points to their tally with the passing of each match, pressure began to grow on Guardiola’s outfit and the nerves began to set in. The league leaders’ firm suffered as a result and as the light blues continued to stumble through games the reds continued to grind out results.

Man City are top of the league at present but aren’t anywhere near as comfortable at the summit as they once were. They have failed to win two of their last five league matches and have taken just seven of the last dozen points up for grabs. If the nerves were there before they are beginning to strangle the leaders but can Man City carry the burden and protect their lofty position or will Liverpool stage a late smash and grab on the title?

That’s anyone’s guess at this stage of the season as we edge out of winter and towards a crucial spring when the prize will be settled. The momentum is with Liverpool and they also have recent experience of challenging for the title, losing out by the narrowest of margins before winning the prize two years ago. There’s no getting away from the fact Man City allowed their guard to slip but are fans panicking over a minor slip, blowing it out of all proportion? The champions have won two of their last three.

Games that will decide the title

Both Manchester City and Liverpool have some vital matches approaching, games they must win if they are to secure the league title. Some of the fixtures to add to your diary are the Manchester Derby on March 6, Manchester City v Liverpool on April 9 and West Ham v Man City on May 15.

Over at Anfield, Liverpool know they must keep winning and piling pressure on the only team above them in the pecking order. Their games to watch are Arsenal v Liverpool on March 16, Liverpool v Man Utd Match 20 and Liverpool v Everton on April 23.