Six weeks are left of the year, but sports fans have a lot to cram in before welcoming 2023. The FIFA World Cup in Qatar takes center stage as the best soccer teams battle to be crowned champion of the world, carving their names into the sporting history books. There are also some huge tennis, horse racing, and American Football fixtures to look forward to in the coming weeks. 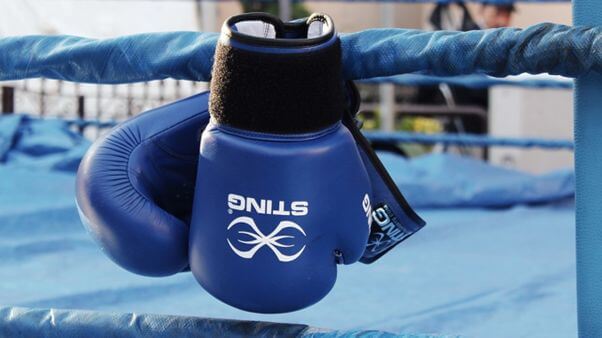 Fight fans haven’t been left out either and will be treated to the usual hectic end to the season we have become accustomed to with several mouth-watering bouts. The heavyweight scene is particularly active at this time of year, and 2022 will be no different.

World champion Tyson Fury returns to the ring as he looks to end on a high when defending his WBC strap against fellow Brit Derek Chisora. The best sportsbook review shows bookies have Tyson as the hot favorite for victory. But anything can and often does happen in the fight game, and it would be dangerous to write off WAR Chisora.

A must-win for Tyson 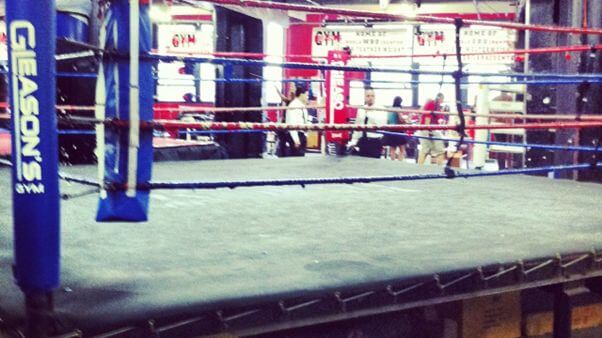 Fury v Chisora isn’t the all-British world heavyweight championship bout we had been hoping for and promised this year. Fans want to see Fury take on former champ Anthony Joshua, who lost his belt to Ukrainian Oleksandr Usyk earlier this year. But if Fury is to share a ring with AJ or Usyk, he must beat Chisora and do it in style.

The Englishman will arrive at the Tottenham Hotspur Stadium on Saturday, 3rd December, with an unbeaten record. The 34-year-old brings a CV detailing 32 wins against one draw, with 23 of those victories coming by knockout. Fury has a reputation for being a talented boxer who likes to fire shots from a distance, but his recent stats don’t back that up.

Tyson will duck between the ropes in London after stopping each of his last three opponents. He KO’d former WBC champion Deontay Wilder twice before dealing with another British heavyweight contender Dillian Whyte similarly. The bout with Whyte at Wembley in April was Fury’s most recent outing. He was expected to beat The Bodysnatcher without much fuss and lived up to expectations on that front.

The bout at Wembley failed to make it to the end of round six, with Fury flattening Whyte with a well-timed right uppercut. He has dealt with two of his last three outings in seven rounds. Will that trend continue in North London? Bookmakers certainly believe so and have priced Fury as the pre-fight betting favorite for victory. Another KO/TKO win in the method of victory market is sure to attract attention.

Derek Chisora is a throwback fighter who is ready, able, and willing to fight any opponent at any venue and for any prize, as long as the cash offer is to his liking. He will have no issues with nerves or pressure ahead of his crack at the title. Chisora will do what he always does, arrive in great shape, plan to go on the attack, and come to win. He’s no mere opponent, regardless of what his record might suggest.

Chisora’s card reads 33 wins against 12 defeats, with 23 of those wins coming by stoppage and three of the dozen inside the distance. WAR Chisora has lost three of his last five, beaten by Usyk and then Joe Parker twice. Those three came on points, and that’s worth keeping in mind when making your predictions on this bout.

If Usyk could not stop Chisora, Fury knows what a KO/TKO would achieve. It would signal to his rivals that he’s still the top dog and has the power to back up his boxing skills, ring IQ, and experience. But we can’t ignore the power, sharpness, and experience of Derek. He’s amongst the most active fighters in the division.

The pre-fight betting odds available in this contest allow fans to make predictions and place wagers. Fury is the hot favorite, and the odds suggest anything other than a strong win for the champ would be a shock. And we must agree with them on that one.

If he boxes to the best of his ability, keeping Chisora on the end of his jab and landing powerful uppercuts as his opponent marches forward, this bout will follow a similar path as Fury’s win over Whyte.